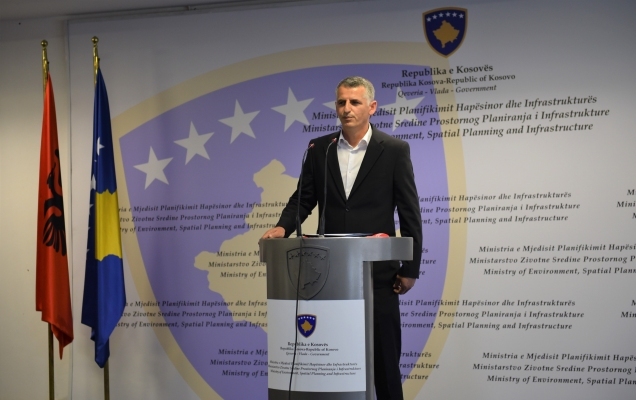 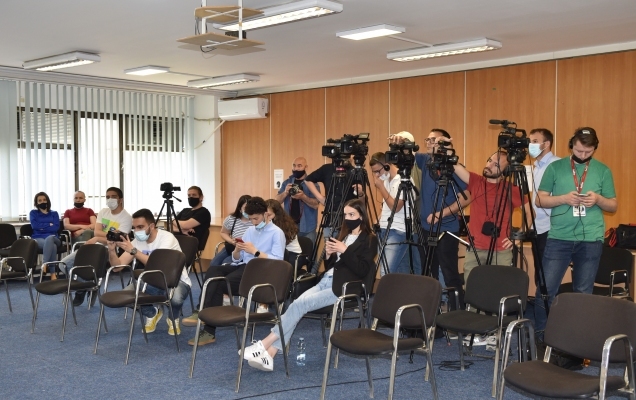 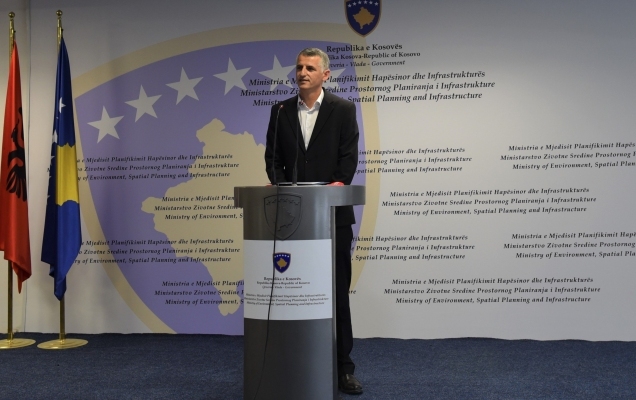 "As you are informed in the last conference we have canceled the tender: Summer and winter maintenance of national and regional roads of Kosovo for the years 2021/2022, 2022/2023 and 2023/2024". The estimated value of this project was 44 million. This was a three year framework contract which allowed the contract manager to increase the value of the contract by up to 30%. In fact, this 44 million became 57 million. There is no framework contract in the past that has not increased by 30%.

At the end of last week, we announced the new tender as we had promised, changing it entirely as a concept.

The bid opening will take place on the 31st of this month. The contract will be one year and that with fixed amounts and not with fictitious amounts as it was in the past. We have changed the bill of quantities by removing duplicate positions and guess quantities, and we have calculated the exact quantities and the necessary mechanization according to the standards. We have also introduced new products that increase the quality of roads and consequently traffic safety. Some of these products will be used for the first time on the roads of Kosovo.

The estimated value for this contract is 11 669 471.34 euros. It will be divided into fourteen (14) lots. If we calculate it for the next three years we will spend a maximum of 35 million euros. From this contract alone, we saved the Kosovo budget about 22 million euros.

So, we are doing the most quality maintenance, we are increasing the competition by changing the technical criteria and at the same time we are saving the state budget.

Currently, when we are talking, we owe 182 million euros for expropriations, while in the budget we have 7.2 million euros for this year. This has caused many problems in the implementation of many contracts because the expropriations were not completed on time and many contracts were announced without any prior analysis of how the payments will be made. There are many final decisions that have passed the two-year deadline and now any delay in these payments is paid with interest. We have international loans and contracts and any delay causes damage to the budget. There are also many court decisions for projects that have been made in the past without expropriation at all, in fact for some projects expropriation studies have not been made either. For example, the road from Prishtina to the roundabout of QMI has no expropriation elaborations at all, therefore now court decisions have started to come for the properties in which the road is constructed. We have such cases for twelve (12) roads in the territory of Kosovo.

Now we are obliged to act quickly and in the budget review to allocate additional budget for expropriations especially for three main categories which are: Court decisions, decisions that have passed two years and contracts we have with loans. To increase the budget for expropriations we need to reduce the budget for some projects which have been foreseen in the budget. We have decided to suspend all memorandums with the municipalities that were signed in 2021. These memorandums were signed without being well analyzed, and given that we are in a time of pandemic, we risk not having the means to implement them. In January, February and March alone, memorandums worth 18.5 million euros were signed with municipalities.

These changes are being made to complete some very important projects that have dragged on for years, such as the road Prishtina - Mitrovica, the road Prishtina - Podujeva, etc. "We will also take care not to start new projects without securing the budget and completing the expropriation procedures for them". 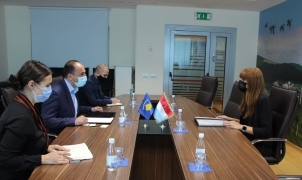 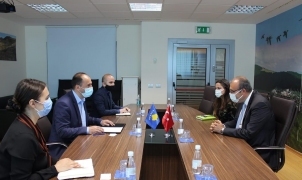 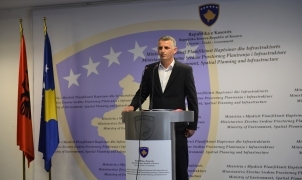 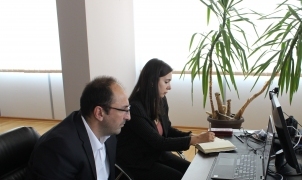 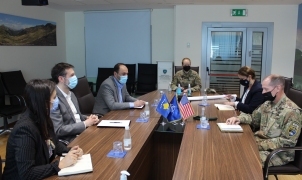 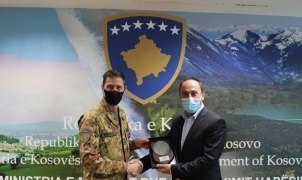 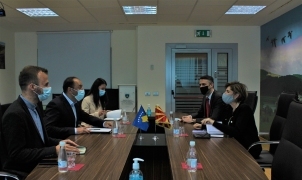 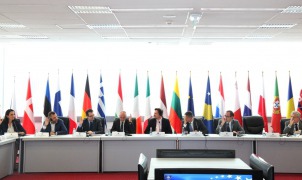 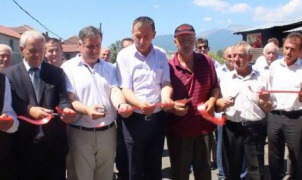 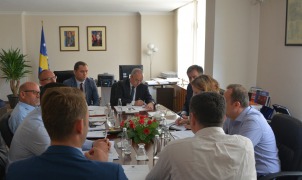